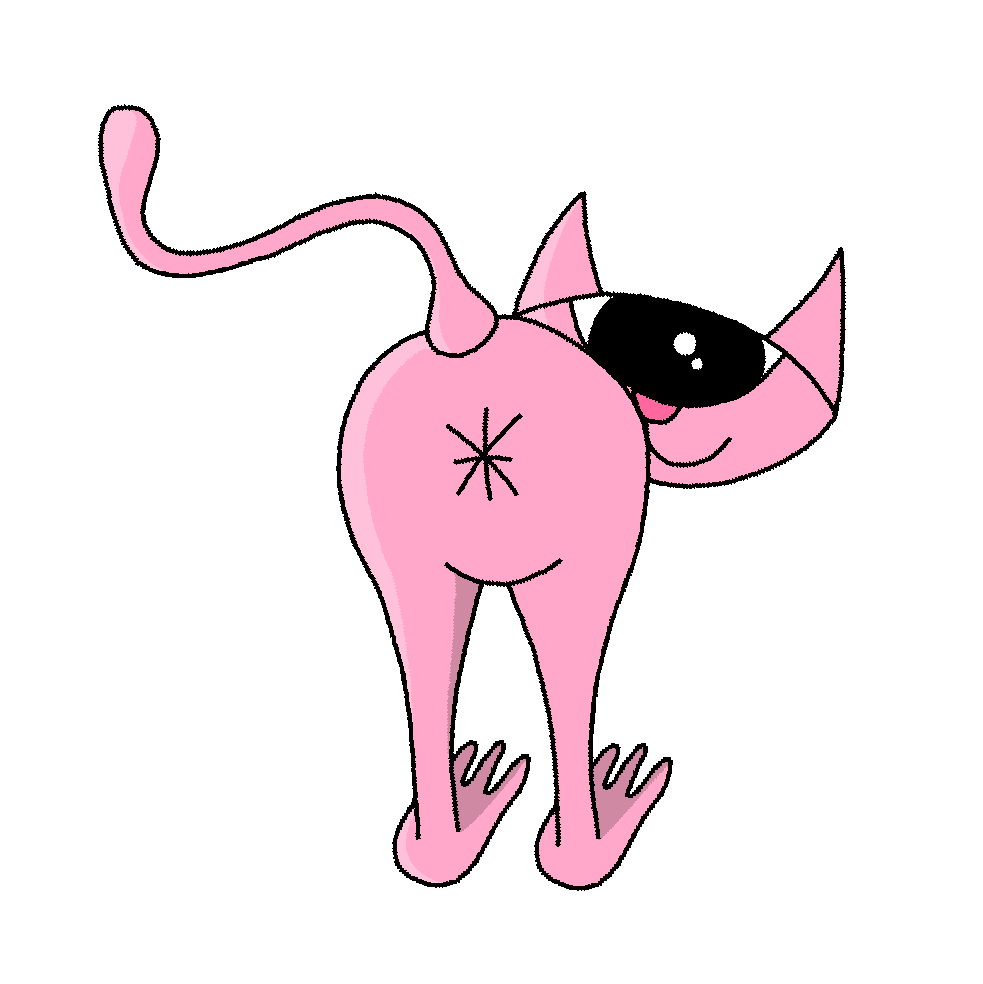 snorch is a production company started by Hutz & Tovic, with the intention of making low-budget cartoons. While "snorch" refers to the creative partnership between Hutz & Tovic, we work in close affiliation with a number of artists/friends, including SOLDEV (3D), double_hash (DOP), Crab Man (voice acting), Myrrhman (tech/coolstuff) and MGF Audio (sound engineering).

Deluxe City is an ever-expanding cartoon universe created and administered by Hutz & Tovic. Everything from "video deathpit" onwards takes place in (or is related to) the Deluxe City universe. Aside from it being a fictional location, the term can also be used to refer to the hybrid cartoon aesthetic developed by Hutz & Tovic.

video deathpit (currently a work-in-progress) is the first animated series by Hutz & Tovic, and the first work to be set in the Deluxe City universe. It will be presented as two feature-length parts as well as two split playlists of the individual videos. The first part should be completed around Jun-July 2022. It is an anthology series about the final analogue television transmission in Deluxe City - the night before their permanent transition to digital.

LAZLO - depicted in cartoon form as a one-eyed pink sphinx cat - is a prominent character in the Deluxe City universe. LAZLO was one of the many creatures in the childrens' collectible craze "KOOLMONSTAH!", but due to his unusual popularity, he was spun off into his own television show, replacing the programme that first showcased KOOLMONSTAH! to the world, "LIL JOEY LOVES YOU". LAZLO is as much an icon as he is a character - he shows up in "MALL MUMS" as a doll that a character alleges can talk to her, he's a pop culture icon, and he also appears to have developed some degree of sentience in "One Second of Every Episode of LAZLO!" from the constant nostalgia loop that sustains him. Outside of Deluxe City, LAZLO is effectively Hutz and Tovic's signature. TRIVIA: Hutz hallucinated the character design for LAZLO after an operation.

The Deluxe City Music Archive! A planned series of albums Hutz (and collaborators) will be putting out via LAZLOtones in 2022, during the post "video deathpit, pt. 1" hiatus. The albums will actually tie into an episode in "pt. 2", so they are a legitimate form of world-building for the series. The first album in the series, made in collaboration with Daniel White - "Music for Libraries" by Deluxe City Bookworms - will be released sometime in 2022.

Bonnerland is currently available on my home page, as a list of unlisted YouTube videos. This is mainly because I wanted to keep a low profile while making our new series, and I also just enjoyed its underground/obscure status. A 10th Anniversary remaster of Bonnerland will be released on YouTube the same day as "video deathpit, pt. 1" premieres.

Nice Australian guy, chosen by the great one-eyed sphinx to manifest Deluxe City into existence. If you want to get in touch about a project, feel free to email me at contact @ snorch DOT rip. I'm pretty busy lately, but am always interested in new opportunities (especially album covers. I will always prioritise those.)